Here’s to hoping it’s been a good week for you all.

Me, I just arrived back home this week and kind of had to settle back into the flow of things. Mostly concerning work and things around the house.

That didn’t stop me from using my spare time in the evening to continue working on the next update, which is coming along quite good I might add.

I’m not entirely sure if I had already mentioned that I reworked all of Lola’s content up to and including re-rendering all of her scenes, so playing through those should be a bit more rewarding and hopefully more thought out.

So then it’s on to finishing modelling the last of her new scenes before starting the rendering work.

I’ve still got some work to do before I’m thoroughly satisfied with the content so I’ll be sure to let you guys know. (Maybe I’ll even be posting a teaser if there’s interest in that.)

But really that’s all from me this time.

Thanks for being accepting of my week+ off work and your continued support.

I just wanted to tell you that, like you, I’m waiting for Jan the Spider to return so that we can get back to work.

I have also finished to build my keyboard (and will need to write the post about it). It’s not perfect, it’s my first PCB design and my first keyboard build, so there is some issues here and there. But anyway I’m restored in my capacity to program.

I’m quite looking forward to start working again. I have planned some big gameplay changes. They are not for the next release though. As we learned from the SMS update, such addition in a Ren’Py game is quite work intensive.

Even if the game engine is starting to run cleaner and cleaner any substantial change means fighting again Ren’Py to make anything happen. That means bugs, the nasty kind, the kind that is unpredictable and hard to spot. So it’s stressful to release such update in a 1 month time period when a bug can suddenly appear and murder you with a rusty knife.

I’ll probably need to fully utilise git’s capabilities to work in parallel if one new features takes too much time. It’s nothing fancy but it’s a workflow I need to get used to.

With that, I’ll go back to my cave, bye.

I know I don’t talk a lot about my personal affairs here, but I thought it fair to let you wonderful people know that I’ll soon be going on a week+ long vacation, meaning there won’t be that much activity on the patreon page.

Don’t worry too much though, since progress for the next update is coming along nicely and my absence shouldn’t really be a problem for the development.

I have been super focused on this project lately and at times feeling a bit stressed about some aspects of it.

So I guess what I’ve been needing is a change of pace and scenery.

So even though this vacation is supposed to be all about rest and recuperation I have a feeling that once I get used used to not working my brain will fire up with all sorts of deviant ideas for the next installment.

But that’s pretty much all I have to say for now.

Until next time.
Jan. 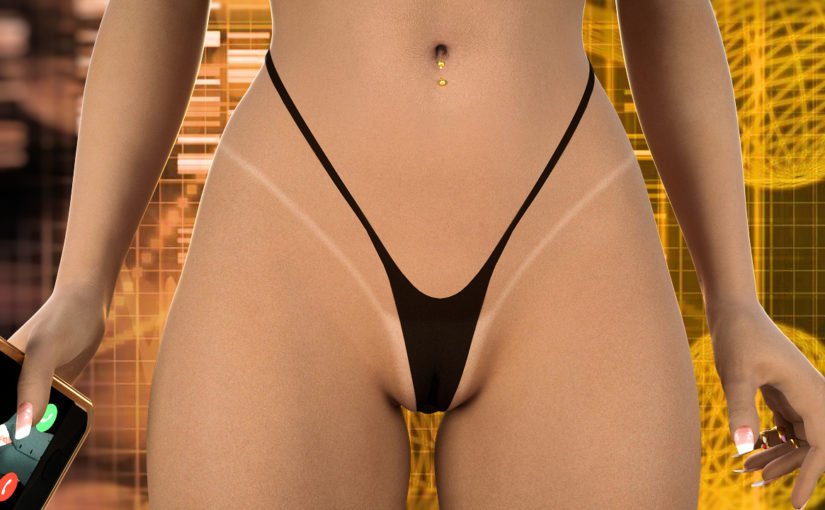 To view this content, you must be a member of Jan The Spider's Patreon at $5 or more

Unlock with Patreon
Already a qualifying Patreon member? Refresh to access this content.
To view this content, you must be a member of Jan The Spider's Patreon at $5 or more